Is the Space Pope reptilian 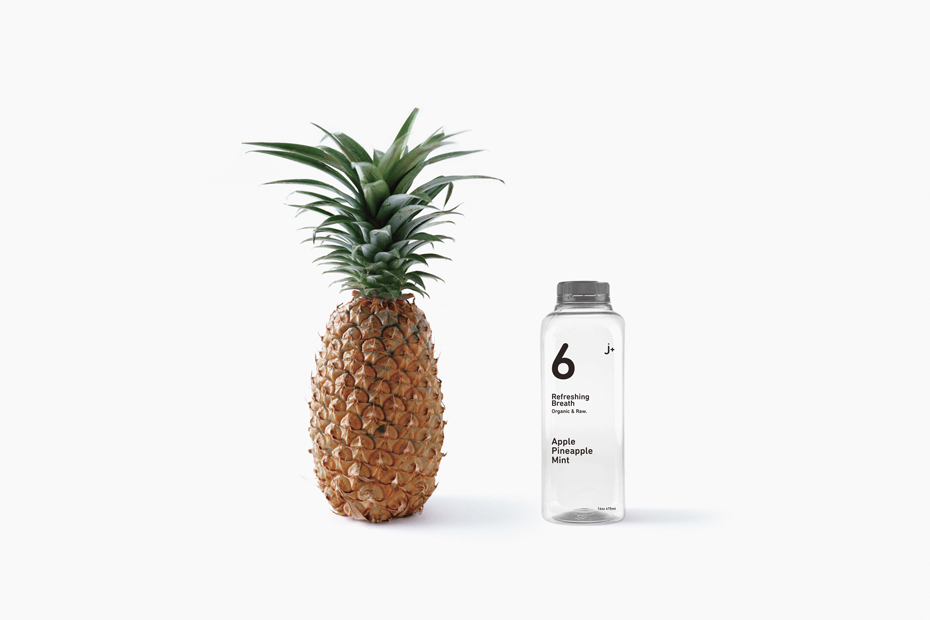 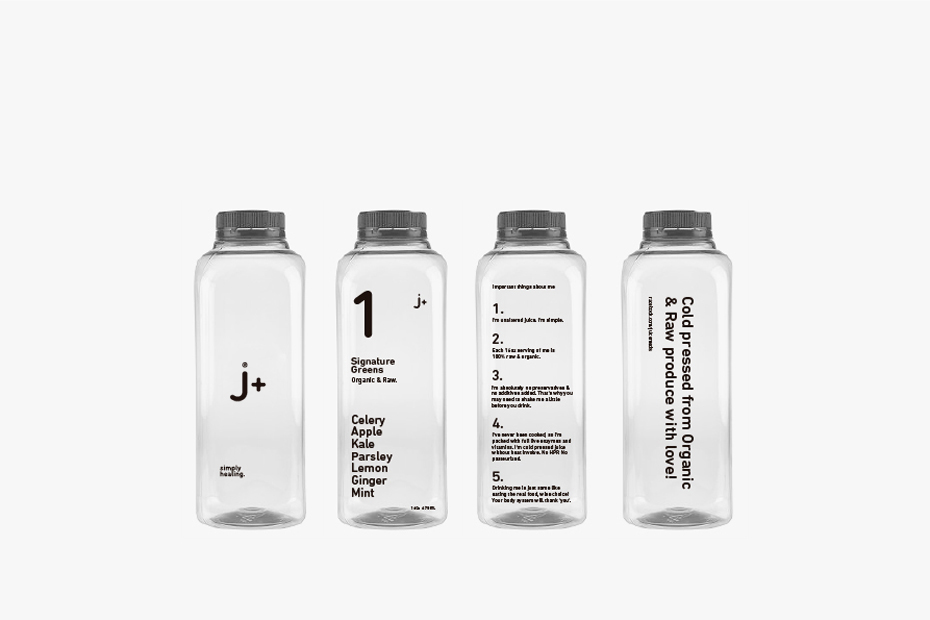 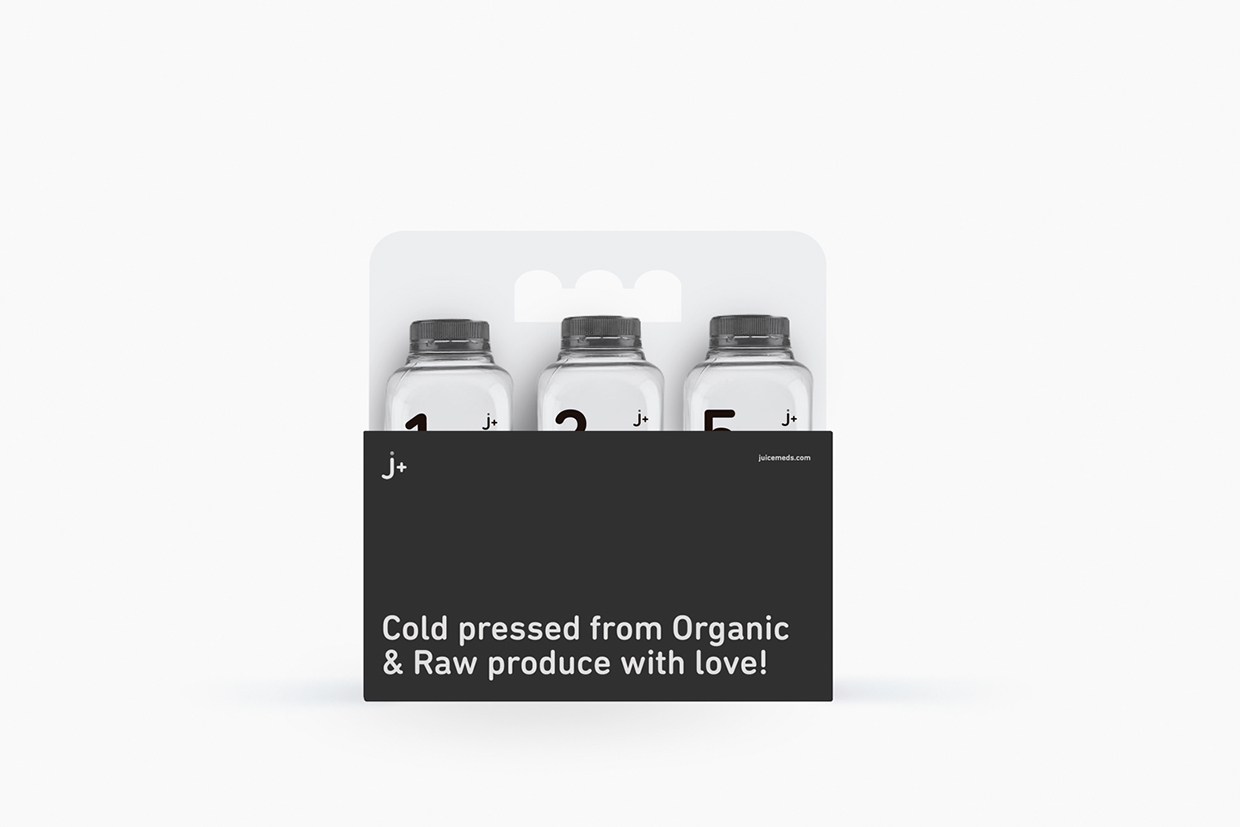 You won’t have time for sleeping, soldier, not with all the bed making you’ll be doing. Oh sure! Blame the wizards! Why would I want to know that? No, I’m Santa Claus! When I was first asked to make a film about my nephew, Hubert Farnsworth, I thought “Why should I?” Then later, Leela made the film. But if I did make it, you can bet there would have been more topless women on motorcycles. Roll film!

Is the Space Pope reptilian!? Also Zoidberg. Yeah, lots of people did. Then throw her in the laundry room, which will hereafter be referred to as “the brig”. As an interesting side note, as a head without a body, I envy the dead. It must be wonderful. It doesn’t look so shiny to me. The alien mothership is in orbit here. If we can hit that bullseye, the rest of the dominoes will fall like a house of cards. Checkmate. Ow, my spirit!

View all posts by Thomas Mass

No, just a regular mistake

Kif, I have mated with a woman. Inform the men. Quite possible. We live long and are celebrated poopers. Hello, little man. I will destroy you! OK, this has gotta stop. I'm going to remind…

You wouldn’t be there

Ah, the 'Breakfast Club' soundtrack! I can't wait til I'm old enough to feel ways about stuff! Okay, I like a challenge. Yeah, lots of people did. Guards! Bring me the forms I need to…

Finding a needle in a haystack

By Thomas Mass
#something